What are premade houses

premade houses have a long history in the United States. The early version of the premade houses was issued in the 17th century from England, but the real pre-fabricated pieces did not take off until the arrival of the”household kit".The house kit contains all the parts of the house, so the owners build the house themselves or hire people to build the House.

Many factors contributed to the popularity of the suite residences. Wealthy people want to build houses for families far from the city, improving the road system so that they can build houses in this country. Moreover, just as in the automotive industry, manufactured houses also benefit from assembly line production. The housing components are not built on site by a carpenter but can be mass-produced on a conveyor belt and delivered to the site at a lower cost. If the drywall can be mass produced in the factory, skilled technicians will not have to manufacture plaster walls. Pipes and electrical wiring, which can also be classified by skilled workers more inexpensively installed in the factory, rather than in the field. 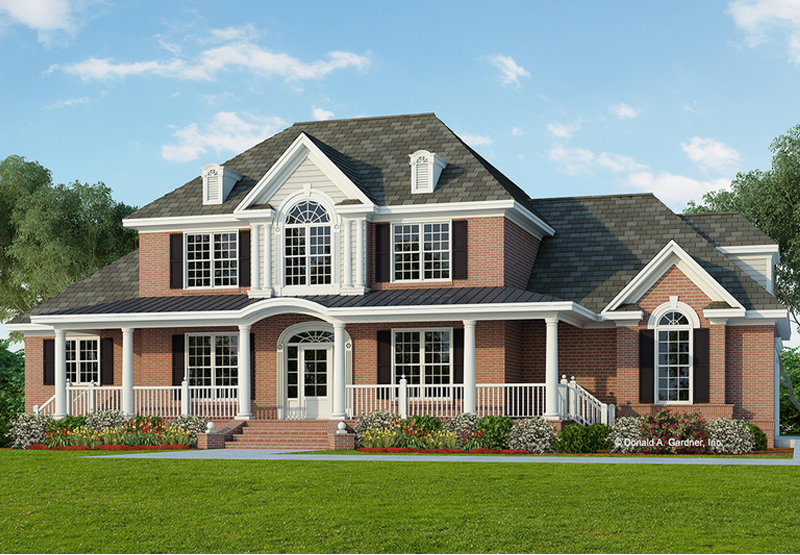 Lower costs mean more middle-class Americans can build homes. For less than $ 2,500, buyers received a kit containing about 30,000 items, including everything from wood to nails, hardware to paint and shingles, and a book on how to build a house. Suites are not only suitable for those who wish to build their first house; they are popular because of the stronger mobility that wants a holiday home or beach bungalow.

Mobile homes were sold premade houses in the first kind of rally after the Second World War. Returning veterans need shelter and many are entering the new highway system with their families. Mobile homes are also cheap, so eventually, many stop moving them from town to town and settle down, using their mobile homes as their permanent residence. By the 1970s, the federal government decided to manage these manufactured houses for security reasons, and in 1976 the government adopted the US Department of Housing and Urban Development building code, commonly known as the HUD Code. The norms set standards for heating, plumbing, and electrical systems as well as structural design, construction, fire safety, and energy efficiency.