Light steel keel installation - details you should pay attention to

These light steel keels can be combined into the following systems according to their functions:
(1) Transverse plane frame - is the basic load-bearing structure of the plant, consisting of columns and beams (roof). It bears the horizontal horizontal load and the vertical load acting on the plant and is transmitted to the foundation.

(2) Longitudinal plane frame - consists of columns, brackets, crane beams, and inter-column support. Its role is to ensure that the longitudinal direction of the plant frame is not deformable and rigid and to withstand longitudinal horizontal loads (longitudinal braking force of the crane, longitudinal wind, etc.) and transmitted to the foundation. 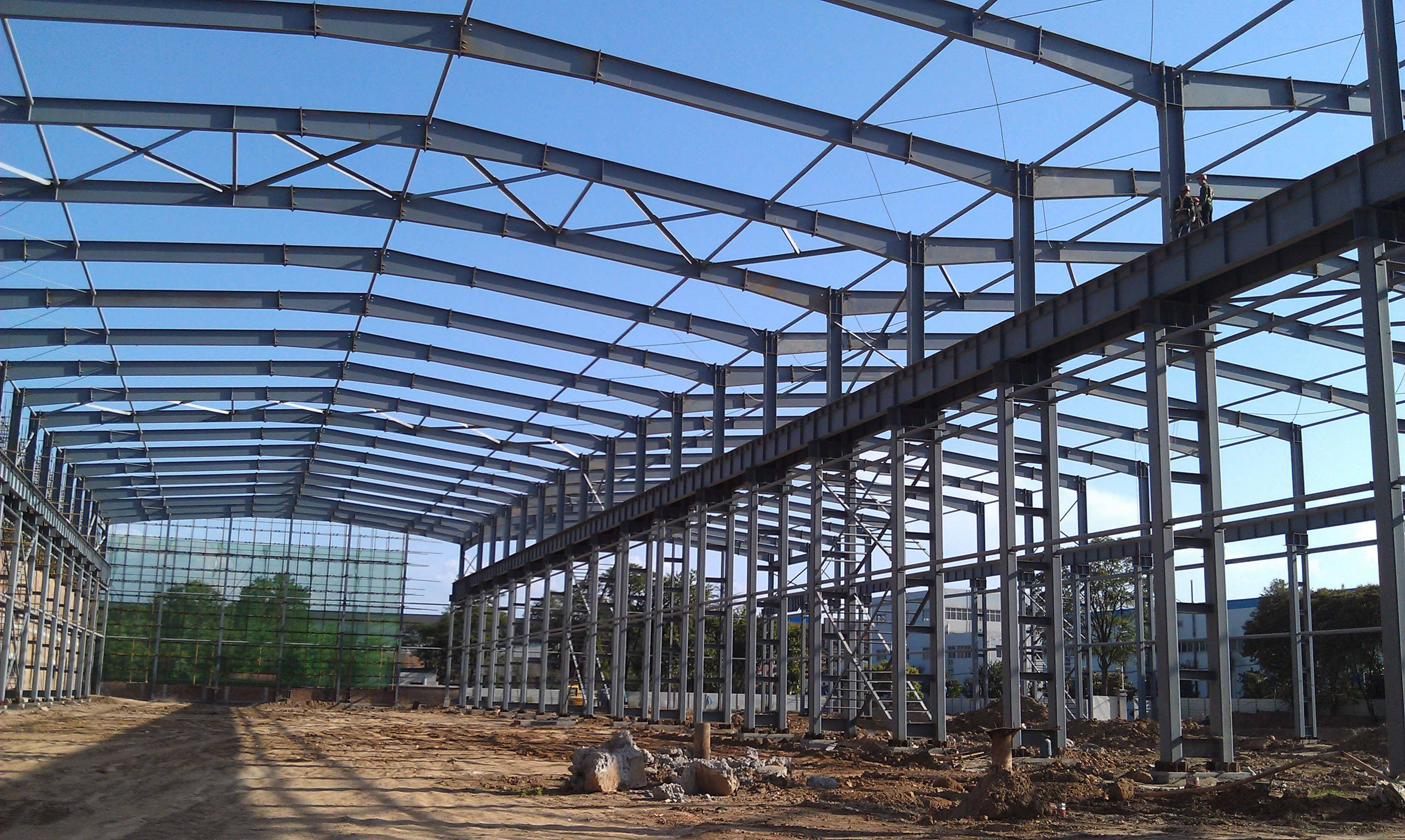 (4) Crane beams and brake beams – mainly subject to the vertical and horizontal loads of the crane and transmitted to the transverse frame and longitudinal frame.

(5) Support – including roof support, inter-column support, and other additional support. Its function is to connect the individual plane frames into a space system to ensure the necessary rigidity and stability of the structure, and also to withstand the wind and the braking force of the crane.

(6) Wall frame - to withstand the weight and wind of the wall.

In addition, there are some minor light steel keel components such as work platforms, ladders, doors, and windows. 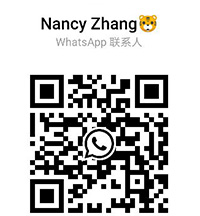